One year ago today... 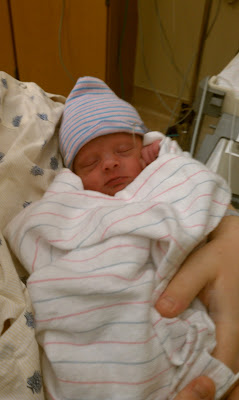 What a blessing this past year has been! Actually, the past 19 months, since we found out we were expecting, have been the best days of our lives. I really am in a fog still and haven't really accepted that my baby girl is now a one year old. A "toddler." Ahhhh! A toddler. Weird. I sometimes still look at her playing or crawling around and have to ask myself, "Is she really my baby?!" It's a weird feeling being a parent. You want to do everything perfectly and make sure you catch every first moment and take everything in. But, life doesn't always work that way. There's good days, great days, semi-ok days, and days where you just want to pull your hair out but overall everything is really is perfect.
Anna is such a good baby. True, she is my first, but I have 6 nieces and nephews I've watched grow up and we've all been blessed with great kids. She has a determined spirit, she likes to study people before really letting them in. She loves giving kisses, and has the best laugh. As far as personality she really is a perfect mixture of Blake and me. She is stubborn (both) and likes to get her way (me) and she loves to study things (blake) and take everything in before deciding on if it's worth her time (blake).

Just the past month or so we've been doing a lot of "redirecting" when she heads for something she knows she shouldn't get into. So, she'll head to whatever it is she knows she isn't supposed to play with, stop, look at us with a look like, "How far are you going to let me go?" or she could be thinking, "I'm going over here...just a heads up that you know that I know that I'm going over here." Hahaha. But, after the look we give her a look back and she will go and sit in front of it (It being the Wii remote charger...it has pretty lights) and we say a firm "NO!" and she doesn't stick her lip out or pout, she shakes her head front to back and starts bouncing. Like she is saying, "Dang it!! I want that!!" We go and redirect her to another toy or book and she's fine. But, it's that initial frustrated attitude that has started to come through (me). Ha! We will see because so much can change in personalities but a lot of people's demeanor is born...so, it's only been a year and we shall see. :)

She was born 4 weeks early and at first i was just her weight that she was behind on but overall she is a "normal" baby and hit every milestone early, on time, or right around when each was due. She loves to read, loves, loves, loves music and likes to dance to music. Any song that comes on she starts bouncing her head or body to the beat. In the car if she is upset all we have to do is turn on her favorite cd of spanish guitar music (yes, seriously) and she automatically stops fussing. It's pretty funny but both Blake and myself are getting pretty tired of the spanish guitar cd. We do have a favorite track, track 8, and it's fun and has a good beat. ;) But, anytime she hears music in the car or a commercial jingle on the tv she stops whatever she is doing and dances along. It's pretty cute. It's been so fun watching her grow and learn and I can't wait to watch her grow up and learn and do more. Well, I can wait, I don't want to rush it, but I'm definetly looking forward to it!! 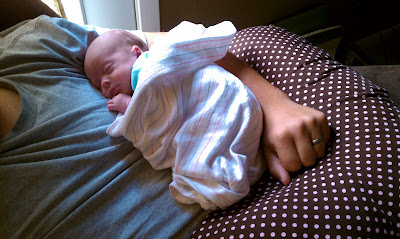 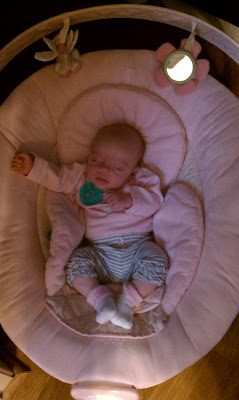 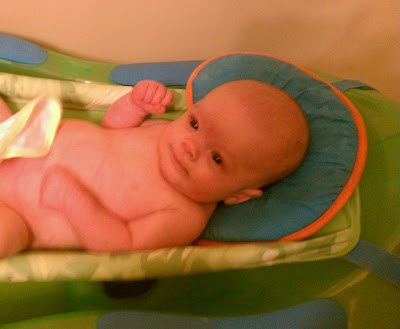 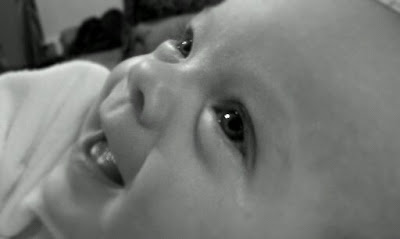 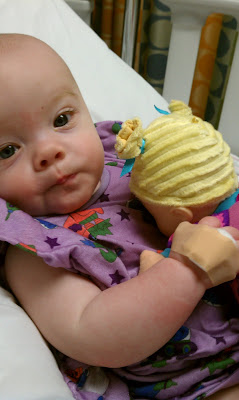 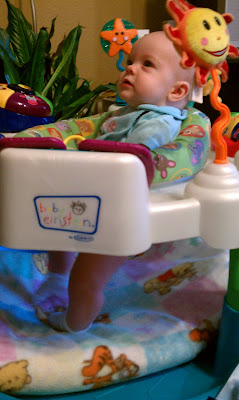 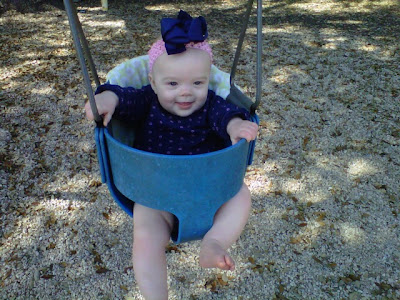 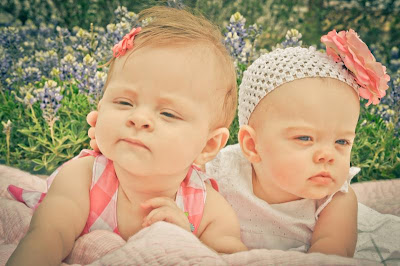 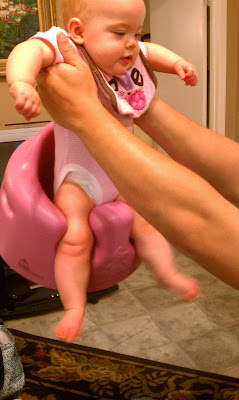 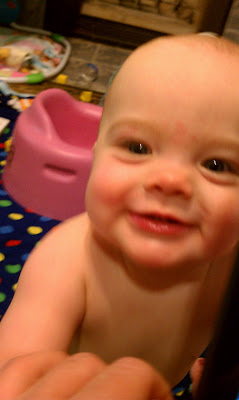 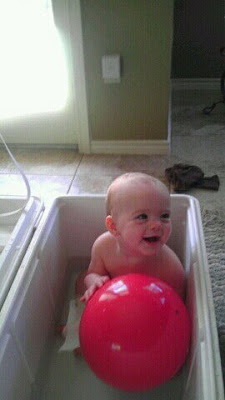 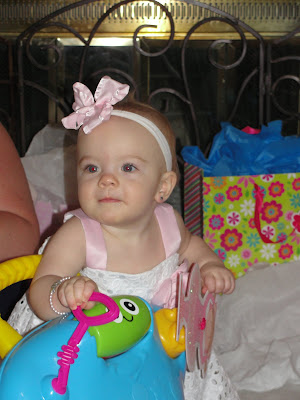